Three long years have passed, in which we have no longer accompanied a major tournament in Counter-Strike: Global Offensive as a sponsor. So it was about time again! As a result, XMG and MateCrate have teamed up to provide unforgettable United Pro Series Summer 2021 finals.

The best national teams met in Hamburg from November 15 to 21, 2021, in the battle for a total prize pool of 30,000 US dollars. The winner of the tournament received the main share of 13,000 US dollars. XMG had already been part of the UPS sponsor family since October 23rd and looked forward with great anticipation to the matches of the showdown, in which the last two participants of the final round were determined.

Also taking part were the Sissi State Punks, who fell short against Sprout before dropping out vs. the strong underdog CC OGLUM.

In the grand final, Sprout and cowana gaming finally met, making the UPS stage shine in green and pink. 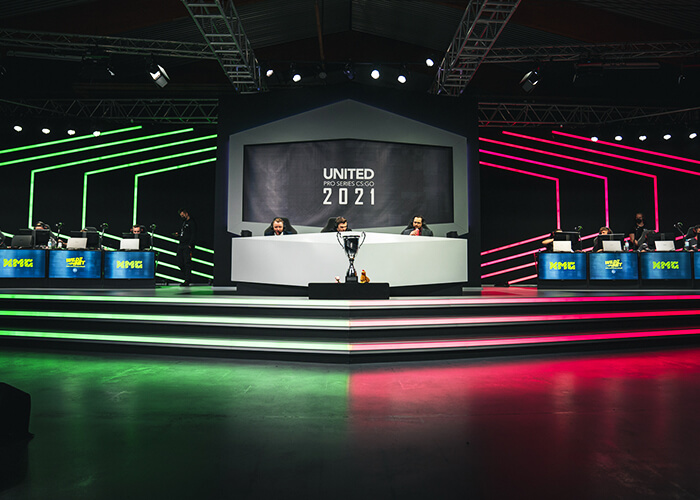 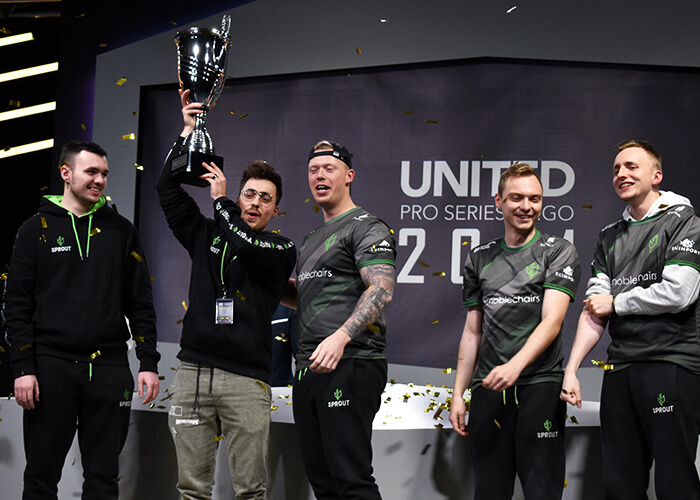 Cowana managed to take the lead on Vertigo, but then had to accept a harsh 3:16 loss on Dust II. The deciding round on Overpass was then also won by Sprout. So they were able to lift the UNITED Pro Series trophy!

The offline finals were made possible by our answer to mobile performance-oriented gaming.

The XMG NEO 15 was provided for the participating teams and took the LAN event to a new level. 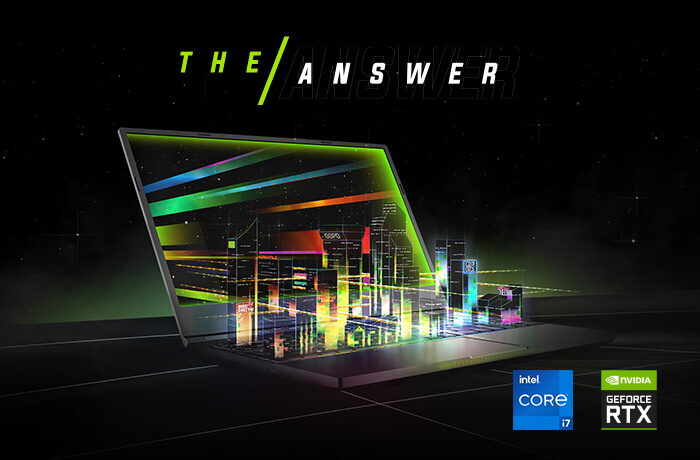 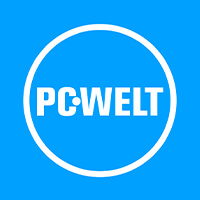